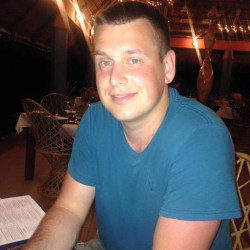 Ewen Finser
Ewen Finser is proud parent of 3 & an avid believer in natural, simplistic toys as a pedagogical tool for inspiring young minds towards creativity!

That said, Waldorf and Montessori are not the same thing. In fact, they vary in important ways, even if if they may “look” the same.

Main Differences Between Waldorf vs Montessori

Waldorf education focuses on imagination and creativity and puts emphasis on arts, music, and movement. It takes a holistic approach to education and incorporates many subjects, such as math, science, humanities, ats, and foreign language, into the curriculum. The main goal is to develop a child’s social and emotional capabilities first, before focusing on academic development.

Montessori education, on the other hand, is a child-centered approach that emphasizes independent learning and exploration. The curriculum focuses on allowing children to learn at their own pace, with teachers acting as guides and not instructors. The classrooms are set up with hands-on materials and activities that foster self-directed learning, and the teacher is there to offer guidance and support. Montessori education also incorporates math, science, language, and other subjects, but the main focus is on the development of the whole child.

The History of Waldorf Education

Waldorf education is a holistic, humanistic, and experiential approach to learning that was founded over a century ago by the Austrian philosopher, Rudolf Steiner. It is based on Steiner‘s spiritual–scientific research of the human being and the philosophy of freedom and respect for individual differences. The Waldorf approach has been embraced by communities around the world, with thousands of independent schools, many of which are recognized by their national governments.

In 1919, Steiner opened the first Waldorf school in Stuttgart, Germany. This school was based on Steiner‘s principles of education: allowing children to develop at their own pace, emphasizing creativity, and fostering a connection between the physical and spiritual realms. The school quickly gained recognition and was soon followed by other Waldorf schools in Europe. 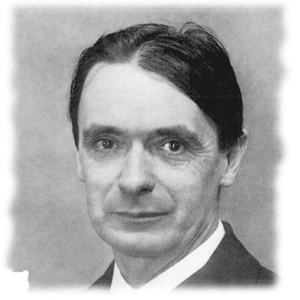 The History of Montessori Education

In 1907, Montessori opened the first Montessori school in Rome. This school was based on Montessori‘s educational principles: allowing children to develop at their own pace, emphasizing creativity, and fostering a connection between the physical and spiritual realms. The school quickly gained recognition and was soon followed by other Montessori schools in Europe. 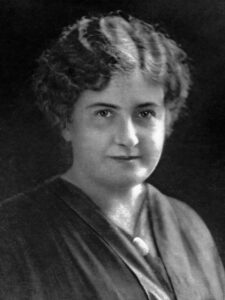 So what are the main drawbacks to Waldorf education? The answer can depend on what local options exist in your area, but generally worth summarizing so follows:

*A note on cost: While most private Waldorf schools are expensive compared to public education, there is a growing movement for expanding Waldorf education to more economic backgrounds. See the Waldorf Public Education Alliance for more information.

**A note on the lack of technology: While Waldorf education typically delays exposure to computers in the classroom until High School, some reports suggest a high correlation between Waldorf education and success in technological fields as adults. This may be due to the emphasis on creativity and love of learning first, instead of relying on technology as a replacement for critical thinking.

Similarly, here are some common drawbacks to consider for Montessori education. Note that there is some overlap with Waldorf education.

Arguably Montessori and Waldorf toys and aesthetics are the much larger trend worldwide.

Both approaches focus on a more minimalist and natural approach to toys. It’s common to see wooden toys, blocks and open-ended natural toys in both settings.

Waldorf toys are typically made of natural materials like wool and wood, and focus on open–ended play that encourages imagination and creative exploration.

Montessori toys are designed to promote independent learning through exploration and hands–on activities. They are often made from durable natural materials but can also include metal or plastic materials, unlike Waldorf toys.

Is Waldorf or Montessori Better for my Child?

This is an intensely personal decision, based on each child’s unique needs. That said, both of these educational approaches are designed with ALL students in mind.

One practical consideration when deciding between Waldorf and Montessori is that Montessori is much more widely available. For example, there are about 130 Waldorf schools in the United states and over 1,300 Montessori schools.

Waldorf education is a bit more prevalent internationally, with over 1,500 schools globally. Simply put, there just might not be an easily commutable Waldorf option outside larger metropolitan areas within the United States. Check out this geographic overlay and directory to see what options might be close to you.

All this being said, Montessori AND Waldorf are wonderful options for children who have different strengths that don’t quite fit into the monochrome standardized assessments found in many U.S. public schools (very geared toward limited academic measurements and “teaching to the test”).